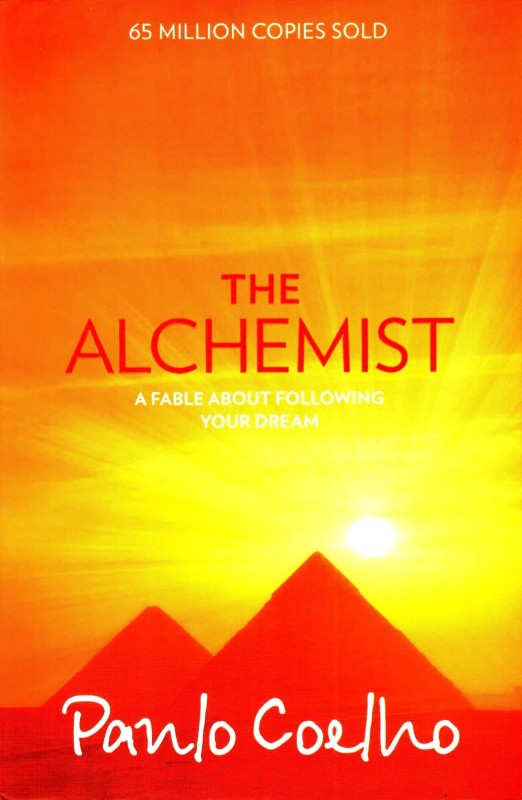 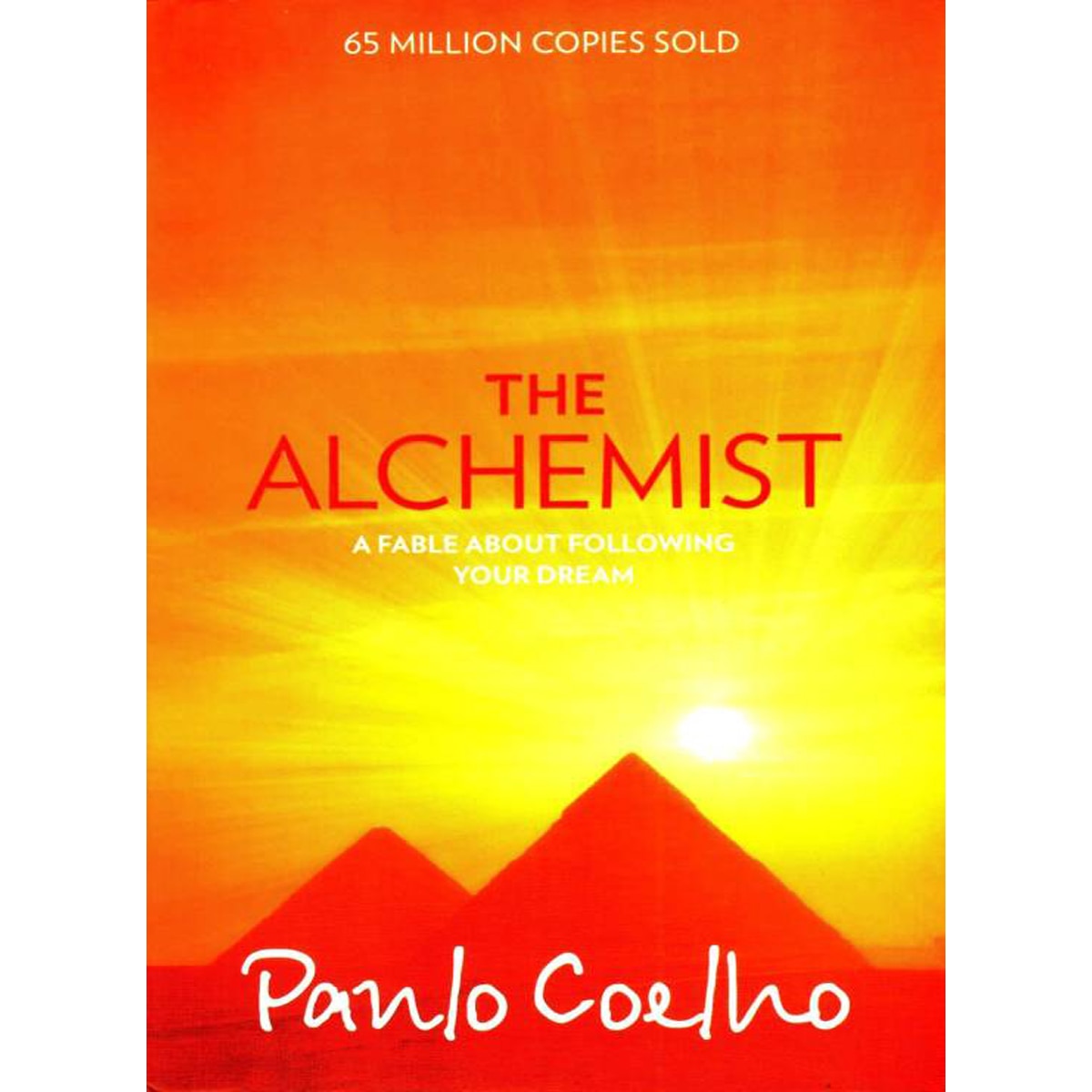 This story, dazzling in its powerful simplicity and inspiring wisdom, is about an Andalusian shepherd boy named Santiago who travels from his homeland in Spain to the Egyptian desert in search of a treasure buried in the Pyramids. Along the way he meets a Gypsy woman, a man who calls himself.

Paulo Coelho’s enchanting novel has inspired a devoted following around the world. Born in Brazil, Paulo Coelho started his career as a lyricist and theatre director and later left it to become an author. Paulo has written and published over 30 books and is also an avid blogger. He is active on numerous other social media platforms. Paulo Coelho was named the Messenger of Peace of the United Nations in 2007 and has bagged numerous prestigious awards like the Crystal Award by the World Economic Forum, The Honorable Award of the President of the Republic by the President of Bulgaria and so on.

Price History for The Alchemist

Murder on the Orient Express