Home » Books » Fiction » The Woman in the Window 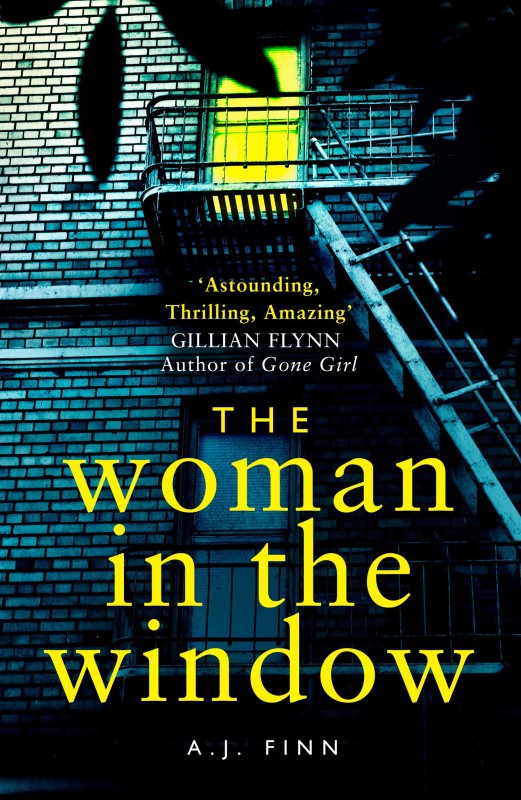 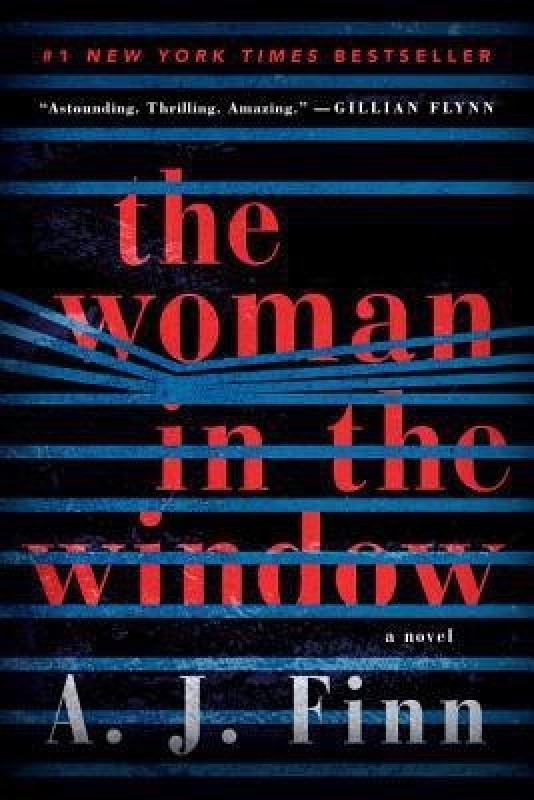 What did she see?
It’s been ten long months since Anna Fox last left her home. Ten months during which she has haunted the rooms of her old New York house like a ghost, lost in her memories, too terrified to step outside.
Anna’s lifeline to the real world is her window, where she sits day after day, watching her neighbours. When the Russells move in, Anna is instantly drawn to them. A picture-perfect family of three, they are an echo of the life that was once hers.
But one evening, a frenzied scream rips across the silence and Anna witnesses something no one was supposed to see. Now she must do everything she can to uncover the truth about what really happened. But even if she does, will anyone believe her? And can she even trust herself?

A. J. Finn has written for numerous publications, including the Los Angeles Times, the Washington Post and the Times Literary Supplement. Finn’s debut novel, the Woman in the Window, has been sold in thirty-eight territories worldwide and is in development as a major motion picture from Fox. A native of New York, Finn lived in England for ten years before returning to New York City.

Price History for The Woman in the Window(English, Paperback, A. J. Finn)

Create Your Free Price Drop Alert!
Set Alert for The Woman in the Window(English, Paperback, A. J. Finn) - Rs. 256