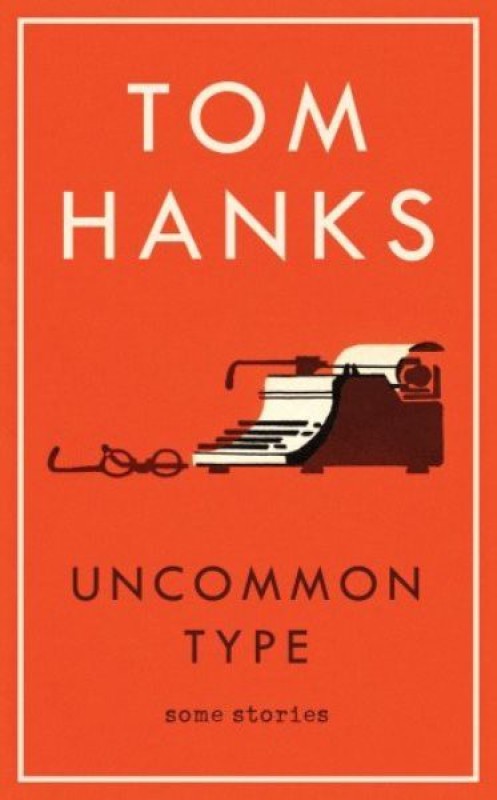 A collection of seventeen wonderful short stories showing that two-time Oscar winner Tom Hanks is as talented a writer as he is an actor.

A hectic, funny sexual affair between two best friends. A World War II veteran dealing with his emotional and physical scars. A second-rate actor plunged into sudden stardom and a whirlwind press junket. A small-town newspaper columnist with old-fashioned views of the modern world. A woman adjusting to life in a new neighbourhood after her divorce. Four friends going to the moon and back in a rocket ship constructed in the backyard. A teenage surfer stumbling into his father’s secret life.

Tom Hanks has been an actor, screenwriter, director and through Playtone, a producer. His writing has appeared in the New York Times, Vanity Fair and the New Yorker. This is his first collection of fiction.